Lesotho citizens are going to the polls on 7...
Health

by Wafula Jo Art is more than just a pretty...
News 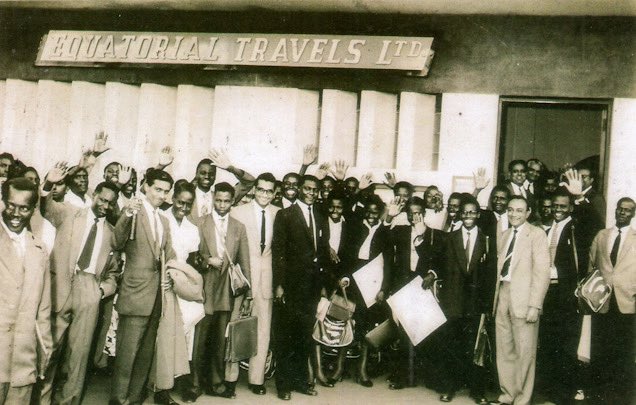 Previous articleNational survey shows that social service nonprofits are trying to help more people on smaller budgets as the coronavirus pandemic and economic downturn unfold
Next articleHow to Talk to Your Kids About Injustice, Racism, and Protests