Mother and her 4 kids receive food and comfort

A is a single mum who contacted the Nottingham City Council for seeking help was linked to us for help especially due to language and culturally sensitive support.

With four young children at home, it was not possible for the mum to easily go to the shops to get their essentials, particularly with conflicting stories about if she could take the children with her. She was also concerned about their health and the long ques that she was seeing in the shops.

The council put her in touch with Mojatu Foundation team for support, especially given her language and cultural requirements. The team texted and called the same day to check in with her, and make sure she was doing ok and to confirm the items she required. She was especially delighted by the speed with which the Mojatu support team and the Nottingham City Council staff responded and dealt with her case.

She said it was nice to have someone to talk to and to know that people cared. The team made her laugh and made the situation seem manageable. They agreed with her that they could bring a delivery of food a few days later. They also put her in contact with a local driver who could bring milk and bread as she could not get out.

After delivering her food, the team have stayed in touch to make sure she was ok. The experience made her feel supported, and reassured to know there was a community around her in Nottingham willing to help.

The mother was full of praise to the team and she said that, “Mojatu team and Nottingham City Council really made me feel people in Nottingham care. I had never felt that before. Me and my children are now happier and safer that we know there are people we can call in Nottingham for support”. 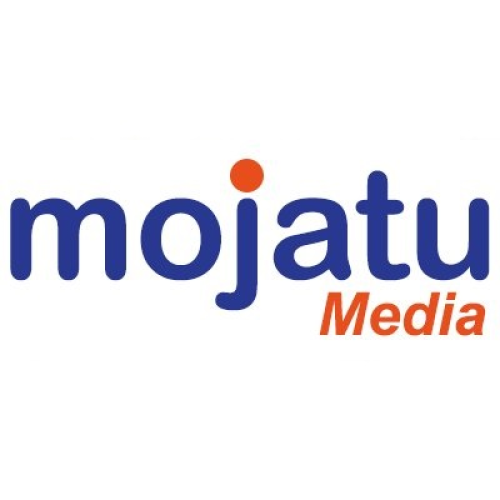