On 17 April, informal traders in Malawi’s city of Blantyre took to the streets against the 21-day lockdown due to start the following day. The protesters complained they will not be able to afford to live if central markets, on which they rely to make a living, are forcibly closed.

“I was surprised to hear that government wanted to shut down the market without telling us how we will survive,” said John Manda. The 30-year-old sells mobile phone parts, earning up to 4,000 kwacha ($5.40) a day, which he uses to support his wife and two children. He explained that traders like him won’t be able to afford food and essentials if they are unable to work. “We have agreed not to comply,” he said.

As part of the protests, the Human Rights Defenders Coalition (HRDC) delivered a petition calling for more consultation on the coronavirus response to prevent harm to the most vulnerable. In response, the high court on 17 April temporarily barred the government from implementing the lockdown, pending a judicial review within seven days.

According to the Coronavirus in Africa Tracker, Malawi has 17 confirmed cases. To help limit the spread of the virus, the government has already closed schools and required returnees from abroad to self-quarantine. 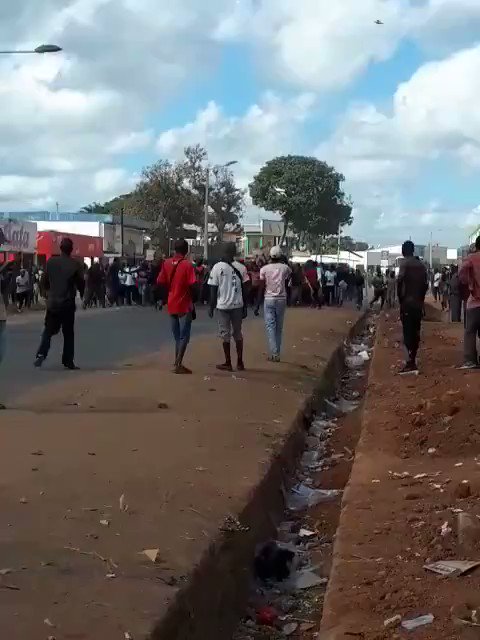 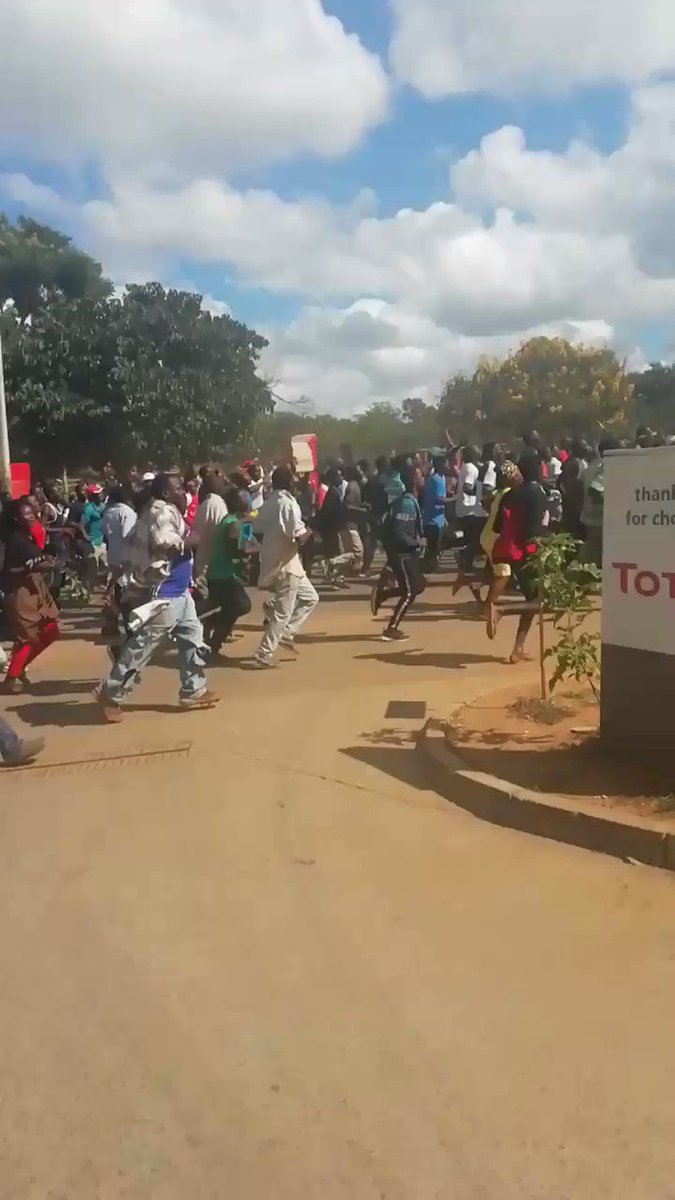 A pandemic amid political turmoil

The COVID-19 pandemic has reached Malawi at a time of great political turmoil. This February, the country’s constitutional court nullified the results of the disputed May 2019 presidential elections due to “serious irregularities”. The judges ordered fresh elections that were then scheduled for 2 July.

Coronavirus and the response to it have emerged in this context of political uncertainty and contestation. President Peter Mutharika was already regarded by some as a lame duck and human rights groups had dubbed 2020 “the year of mass protests”.

According to Ernest Thindwa, a political science lecturer at Malawi’s Chancellor College, this political atmosphere informed both the government’s approach to the pandemic and the backlash it has provoked.

“Malawi is now a much-divided nation on the basis of politics and the president should have known that,” he says. “The ruling party has a narrow mandate and much of the mandate, in my view, is with the opposition.”

In the annulled 2019 election, held under first-past-the-post, opposition candidates collectively won most of the vote. Especially given this fact, Thindwa says the government should have followed South Africa’s example by bringing on board opposition leaders in its coronavirus response to build legitimacy and trust. “I think it will be extremely difficult for the government to successfully implement the lockdown with the current approach,” he adds.

Among other things, the government’s unilateral approach has allowed opposition parties to accuse it of playing politics ahead of the July elections.

“The government is now using every method to politicise the pandemic and to be seen as the best,” says Joseph Chidanti-Malunga, spokesperson for the opposition United Transformation Movement (UTM). “It doesn’t make sense that every participant in the COVID-19 committee which was established by government is from the ruling party. Why don’t we leave that to professionals?”.

Former president Joyce Banda has similarly criticised the government and accused it of “hiding statistics and challenges to fight the pandemic”. 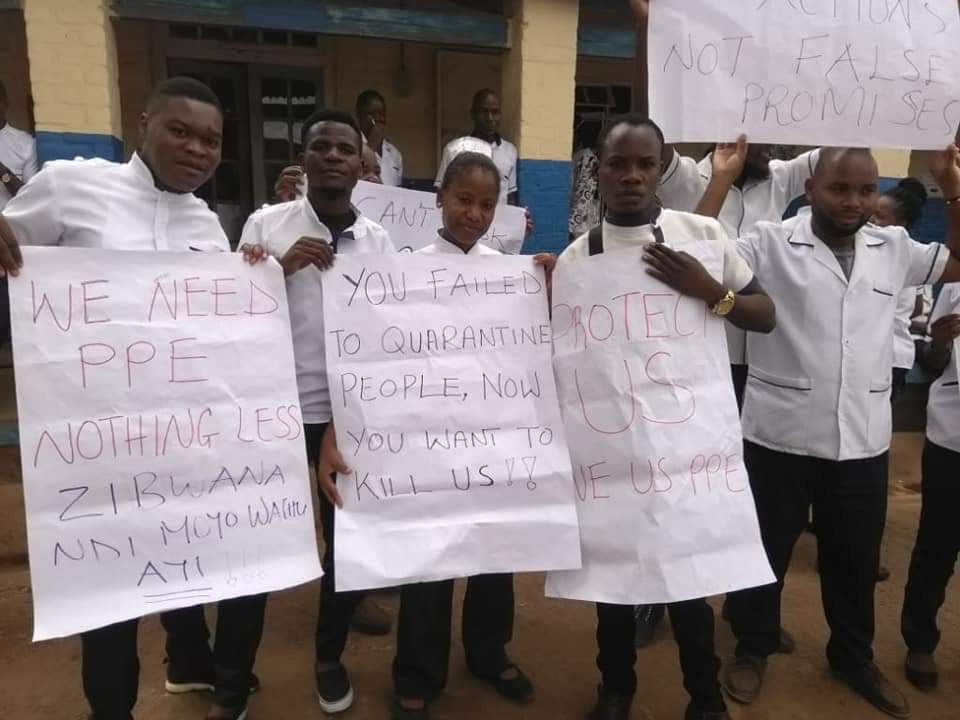 Proposals to distribute cash to vulnerable people also face criticism. The government has said it will “put in place measures to help the poorest in urban areas” and “assist these families who depend on daily earnings to support themselves”. But critics say that the measures do not go far enough and that many people lack addresses and cannot be traced to receive support.

“This is all politicised,” says Chidanti-Malunga. “In the end you will hear the cash has been given to the ruling party strongholds. We’ve seen sanitisers being labelled with the ruling party symbols. That doesn’t make sense to me.”

African Arguments contacted the government, but the spokesperson refused to comment on “anything to do with the injunction and the lockdown”.

Across Africa, and the world, the exceptional circumstances and challenges created by COVID-19 have not suspended politics. Rather, the pandemic has reached countries at specific political moments and prompted responses heavily informed by that context. In Malawi, the coronavirus has emerged at a critical political turning point, two months after judges took the momentous step of nullifying last year’s presidential elections and three months before the poll’s re-run.

In its response to the coronavirus, the government has attempted to reassure citizens that it is acting in the country’s interests and that it will protect the poor. This has been a hard sell for countries across the world that have implemented lockdowns. It is particularly difficult in a country when trust in the government is low, all government actions have become politicised, and the last few years has seen multiple revelations of high-level corruption.

Rising protests are a warning sign for South Africa’s government